This alts and adds project involved converting an existing 1920’s duplex apartment into a house. The internal planning was modified including all new bathrooms, kitchen and fit out. The existing street side facade was modified in keeping with the character of the existing building, the rear was completely opened to the garden and a new pavilion structure built to house dining and living areas. The contemporary and light filled new spaces make reference to the older existing ones in their materiality and proportions, but are distinctly contrasting. The result is a light filled new living area and character filled bedrooms and other rooms which highlight the qualities of the old and the new. 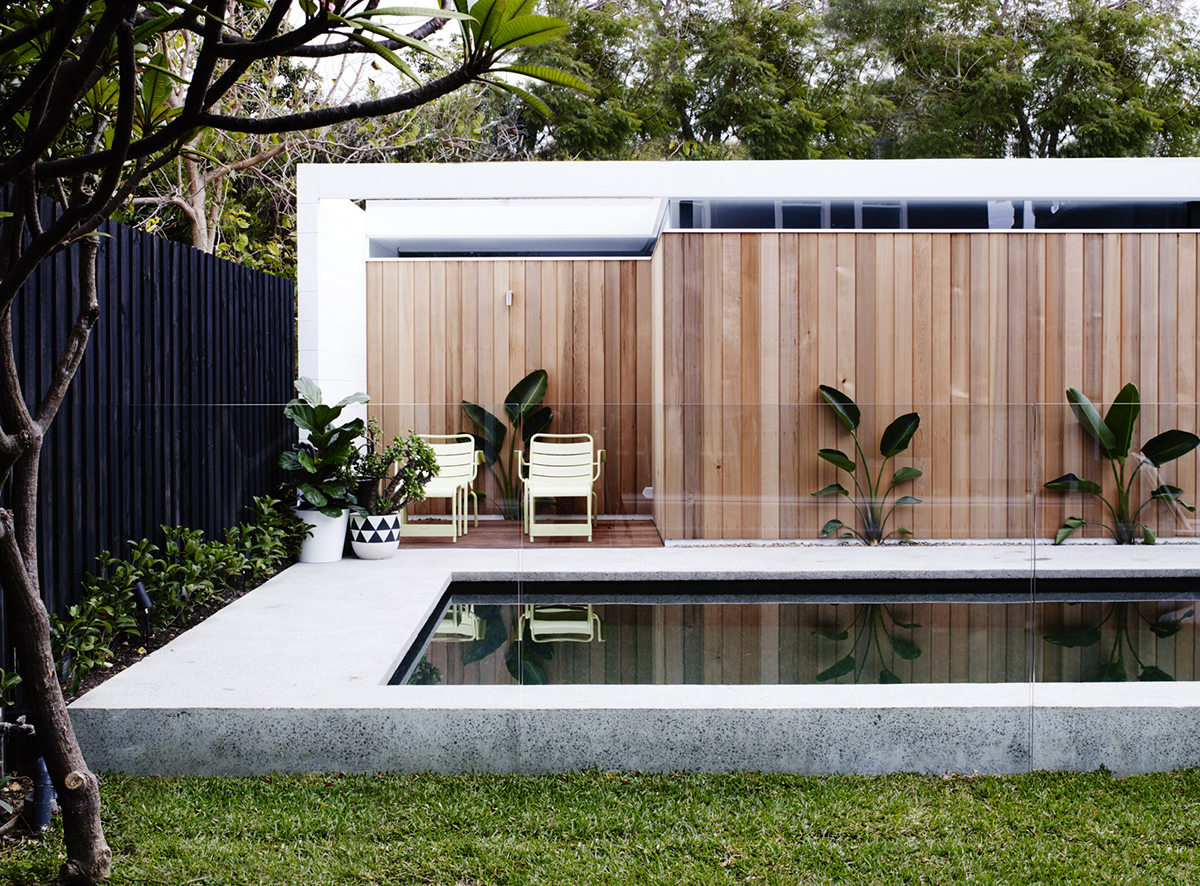 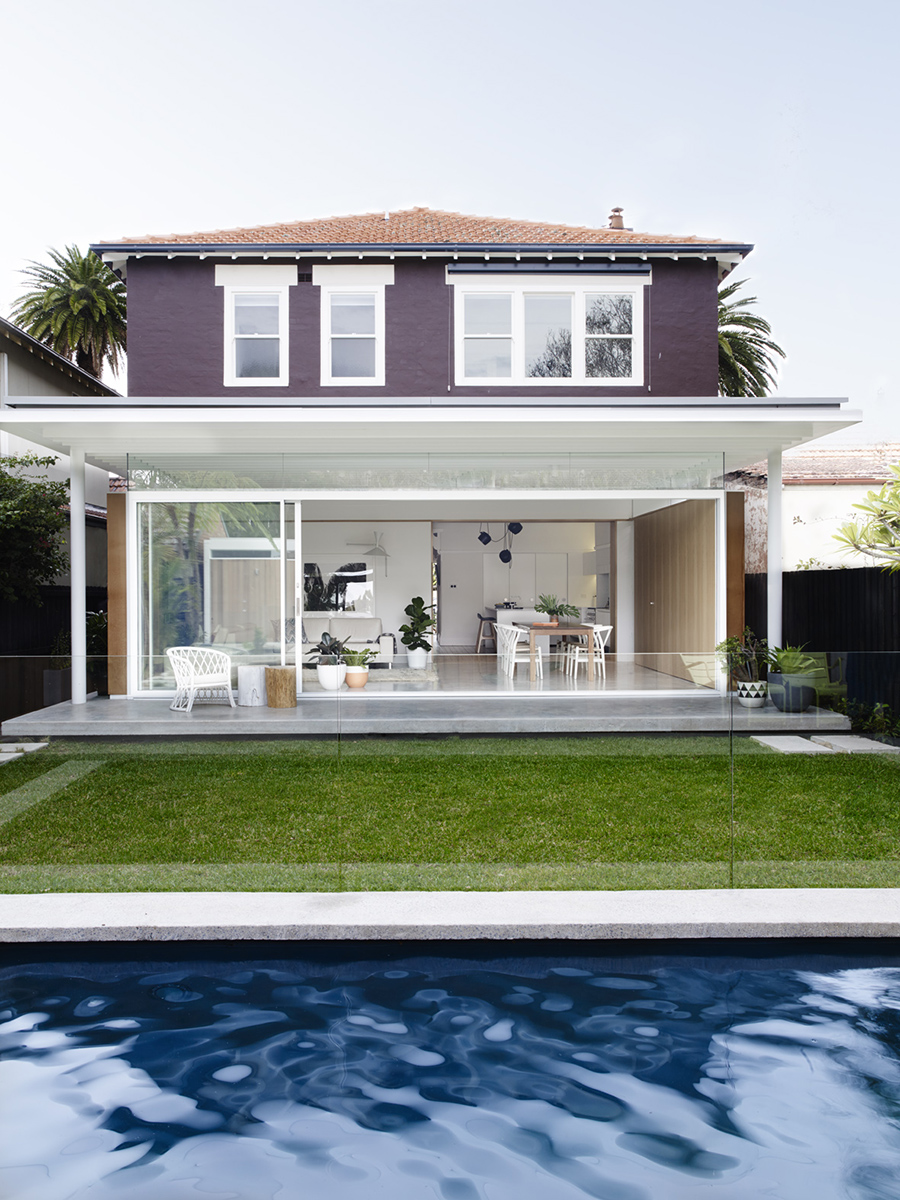 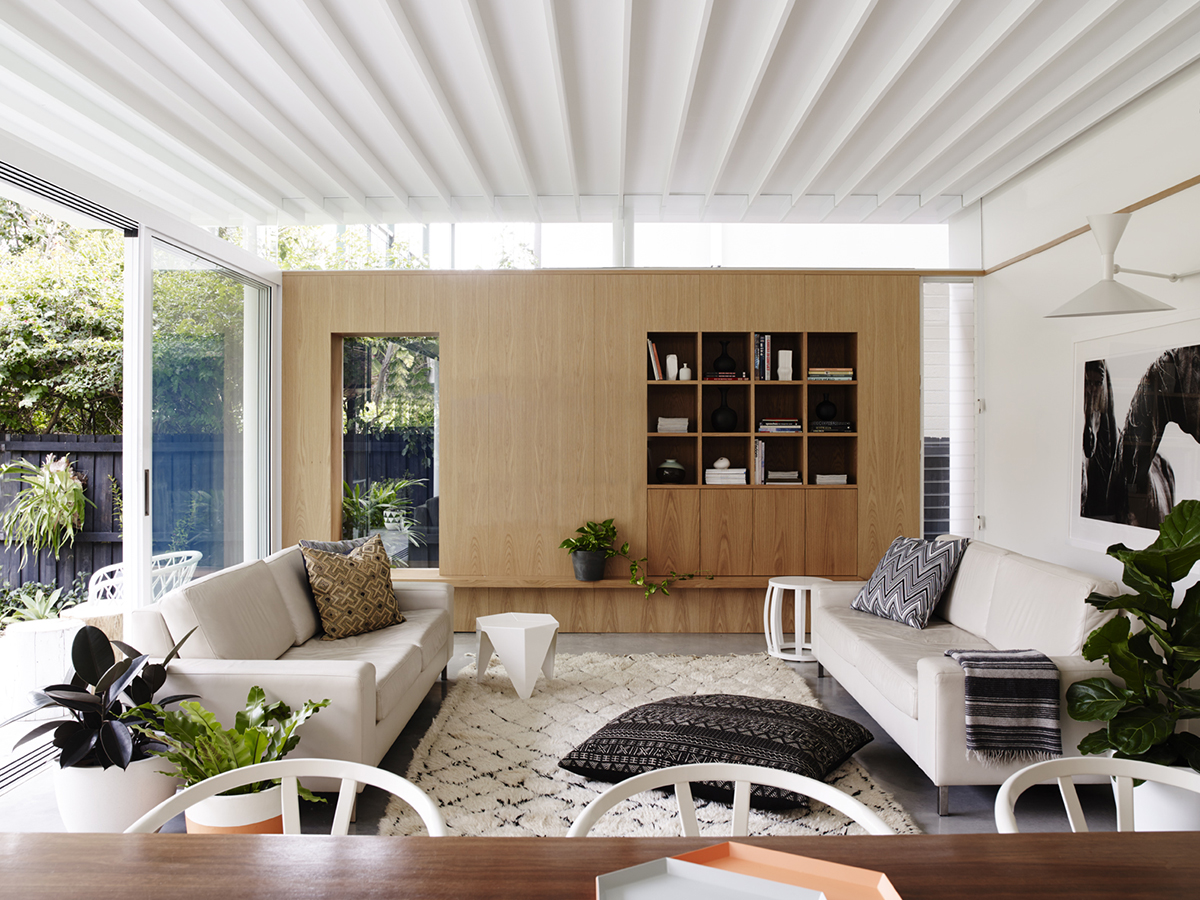 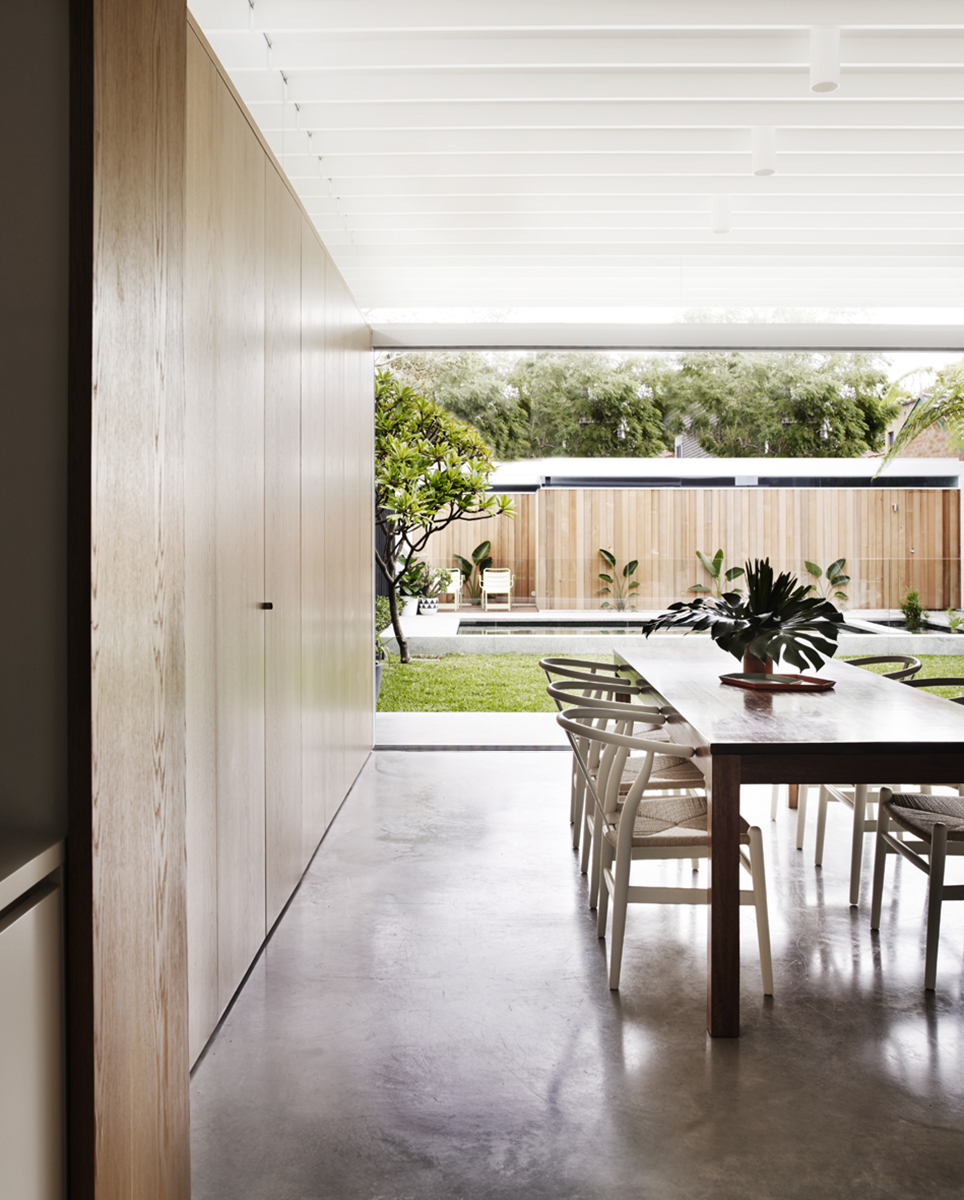 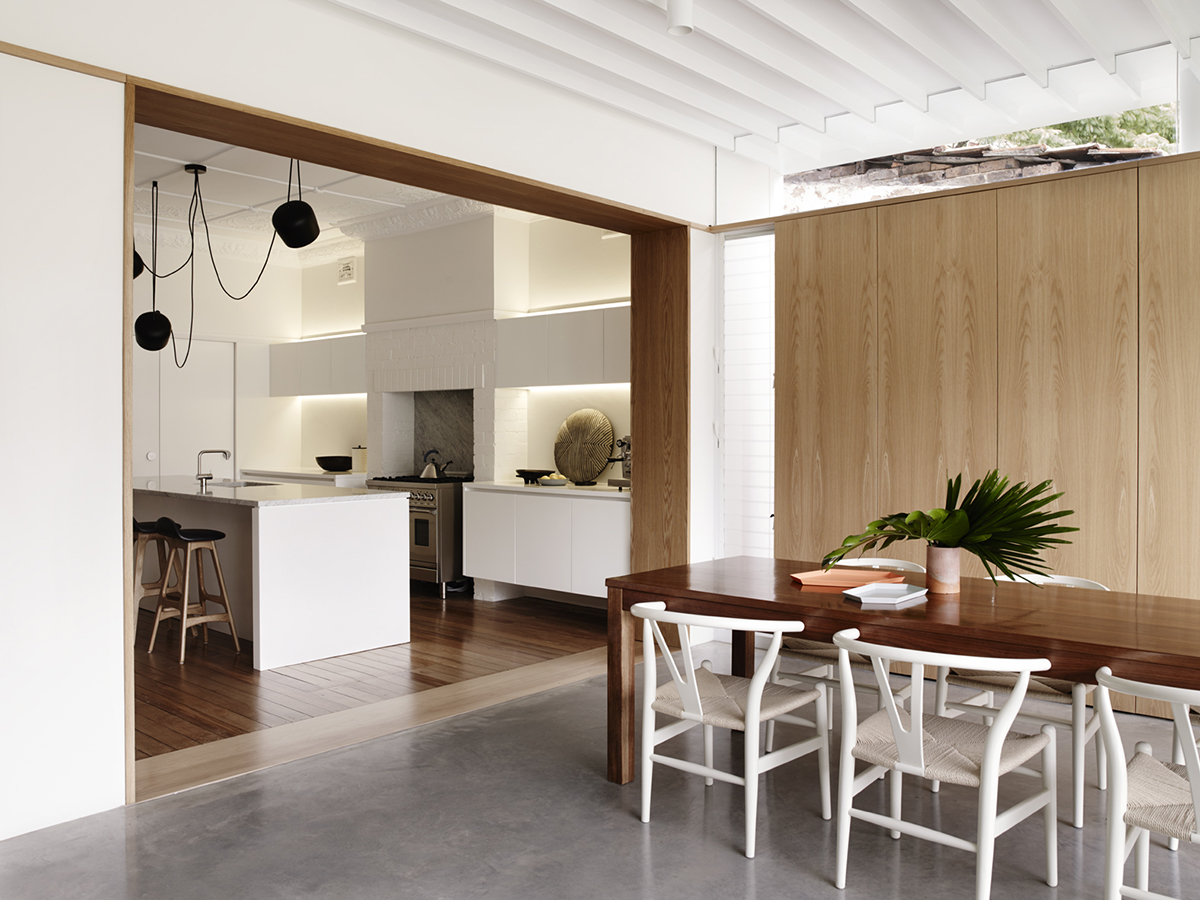 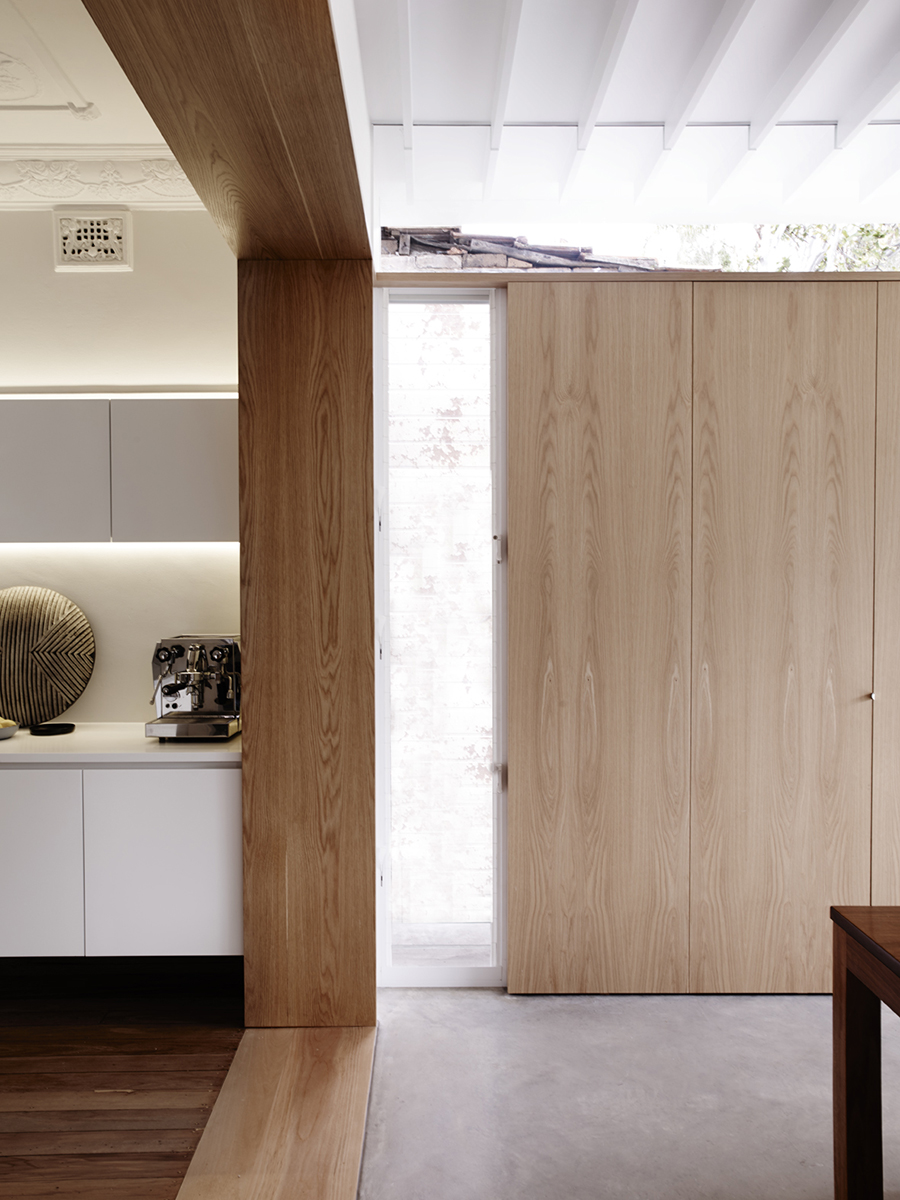 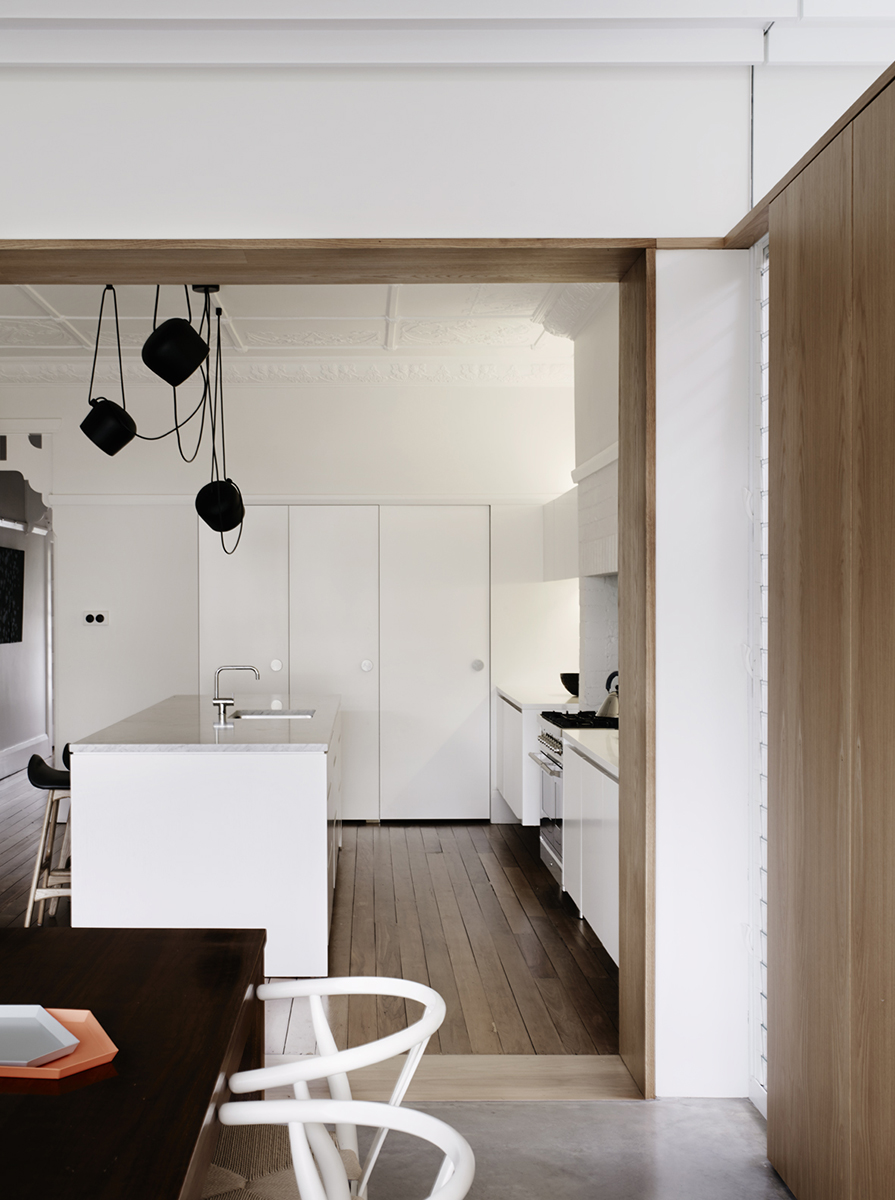 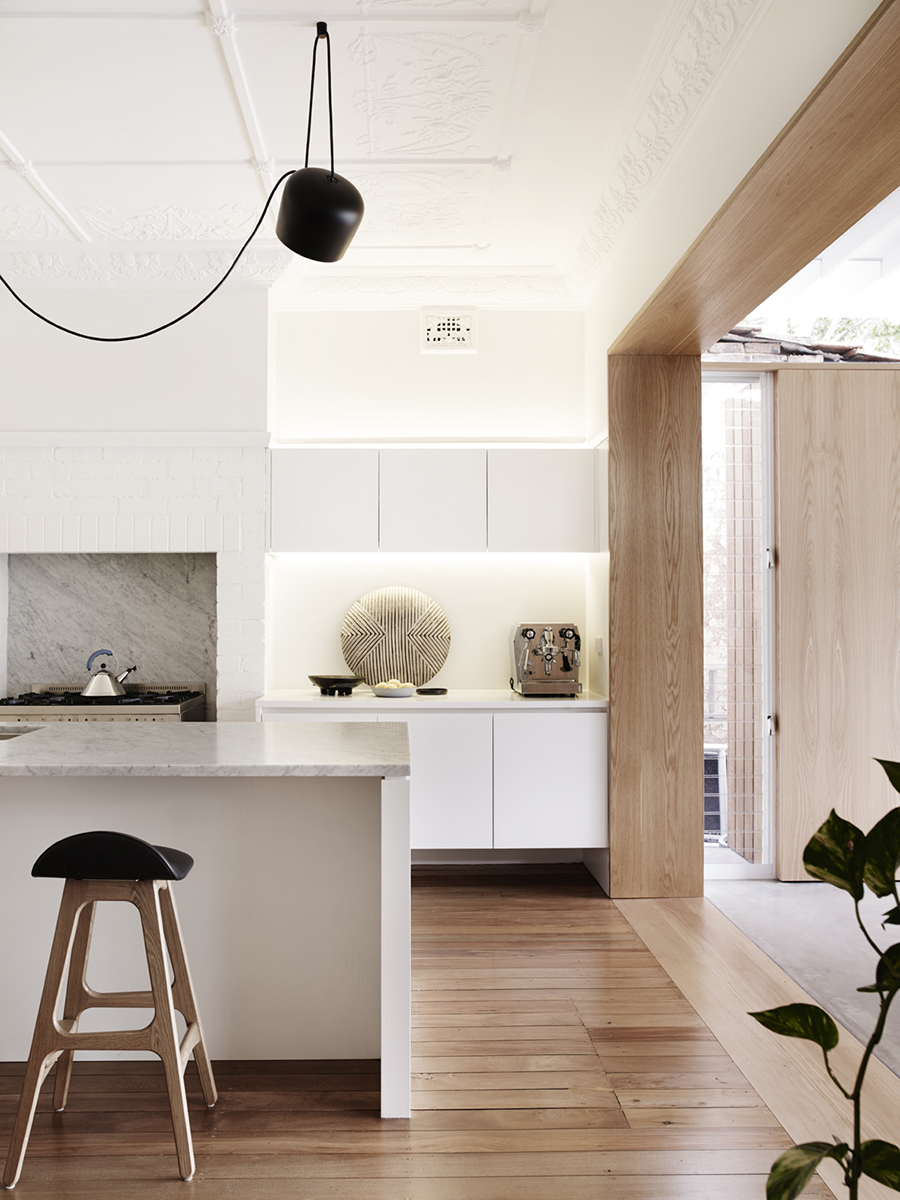 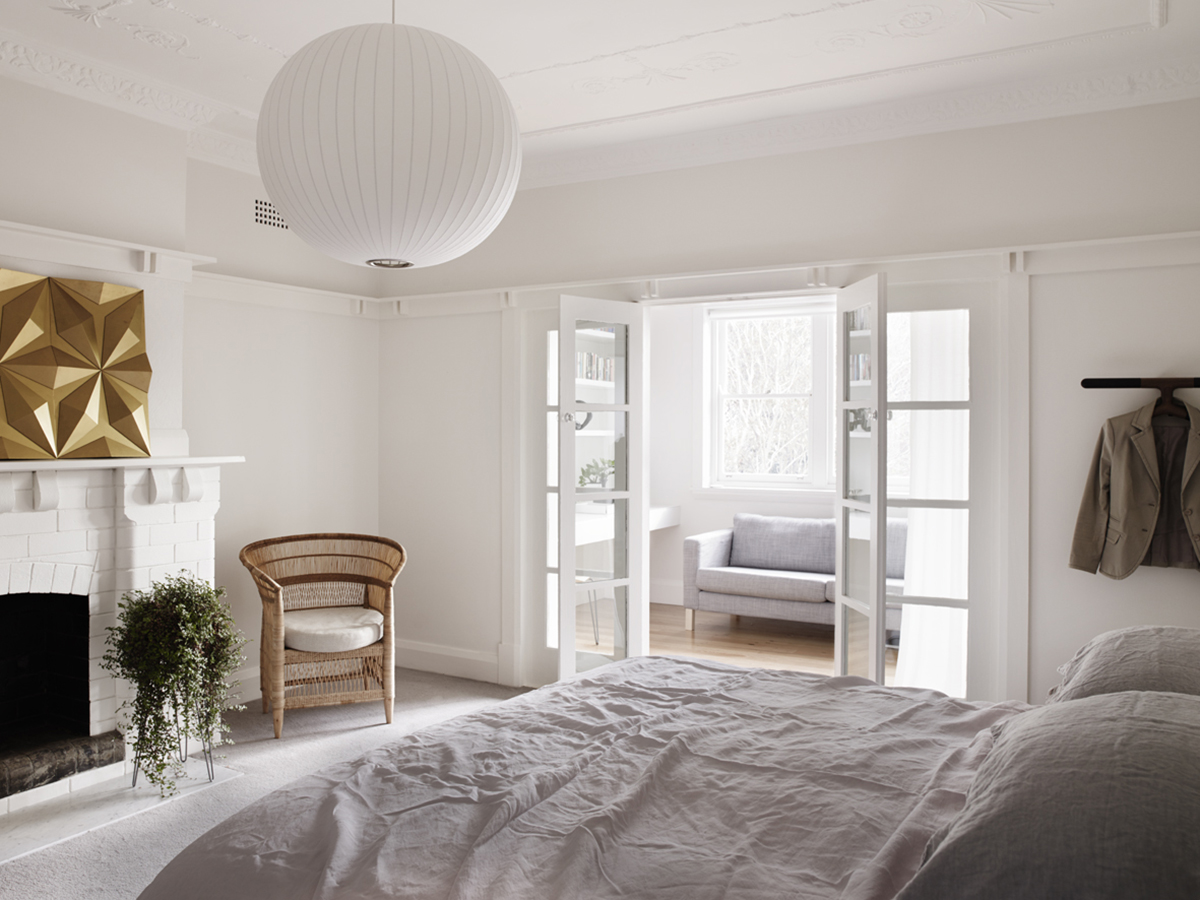 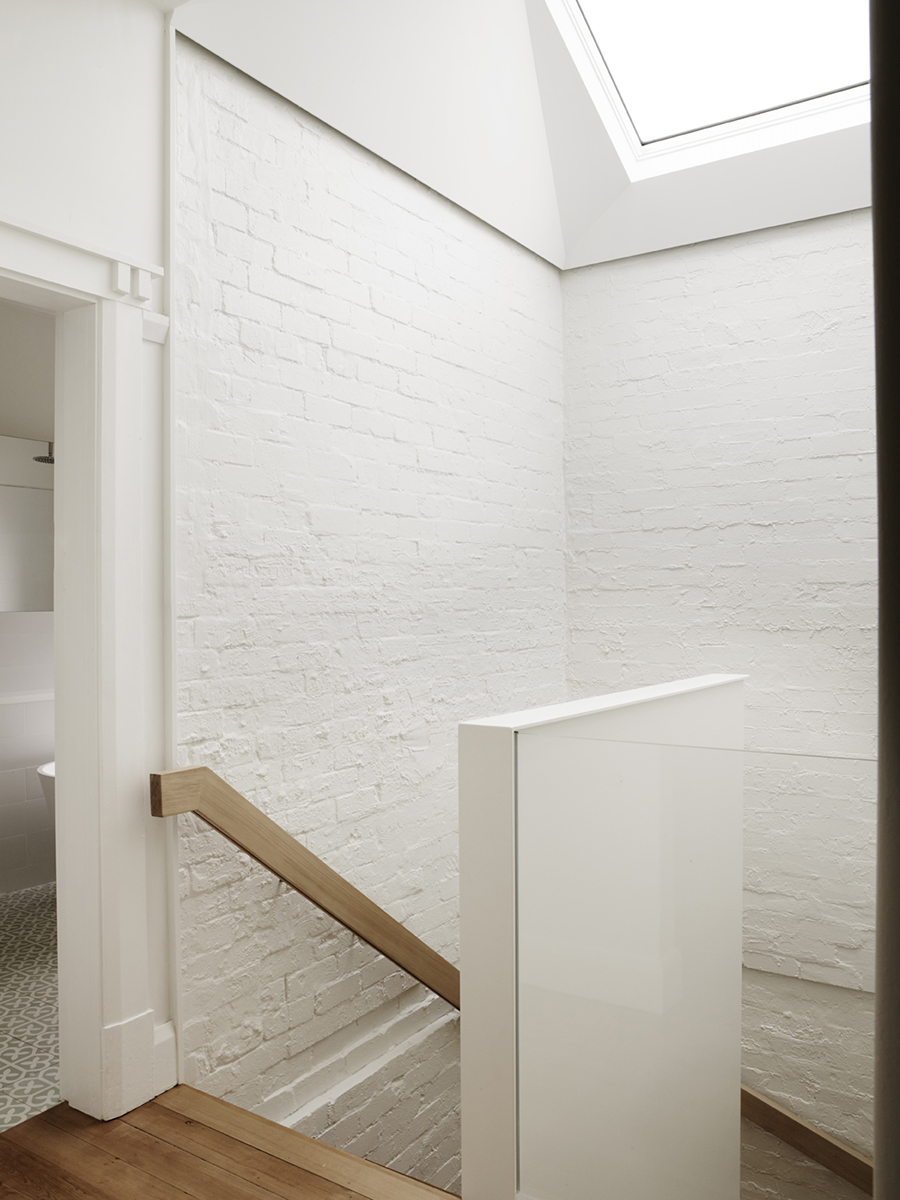 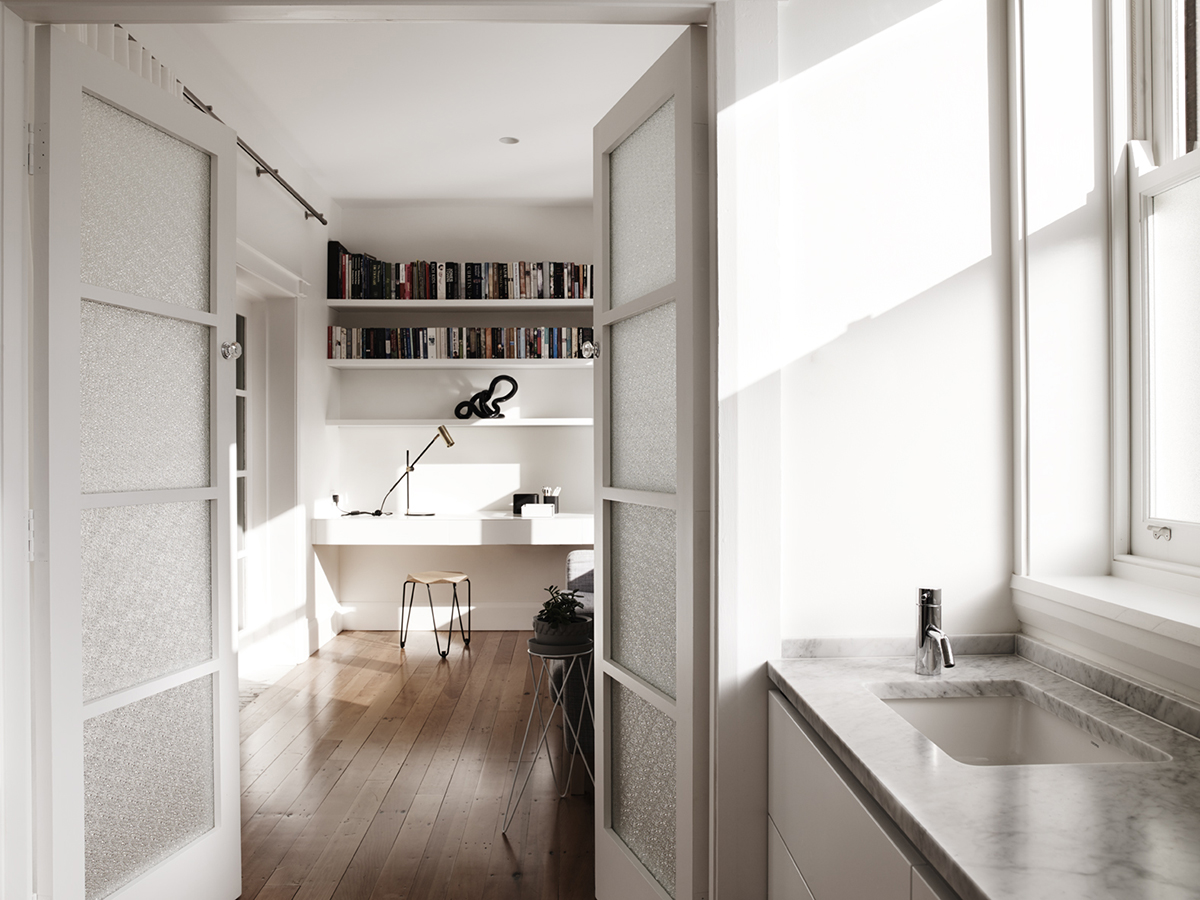 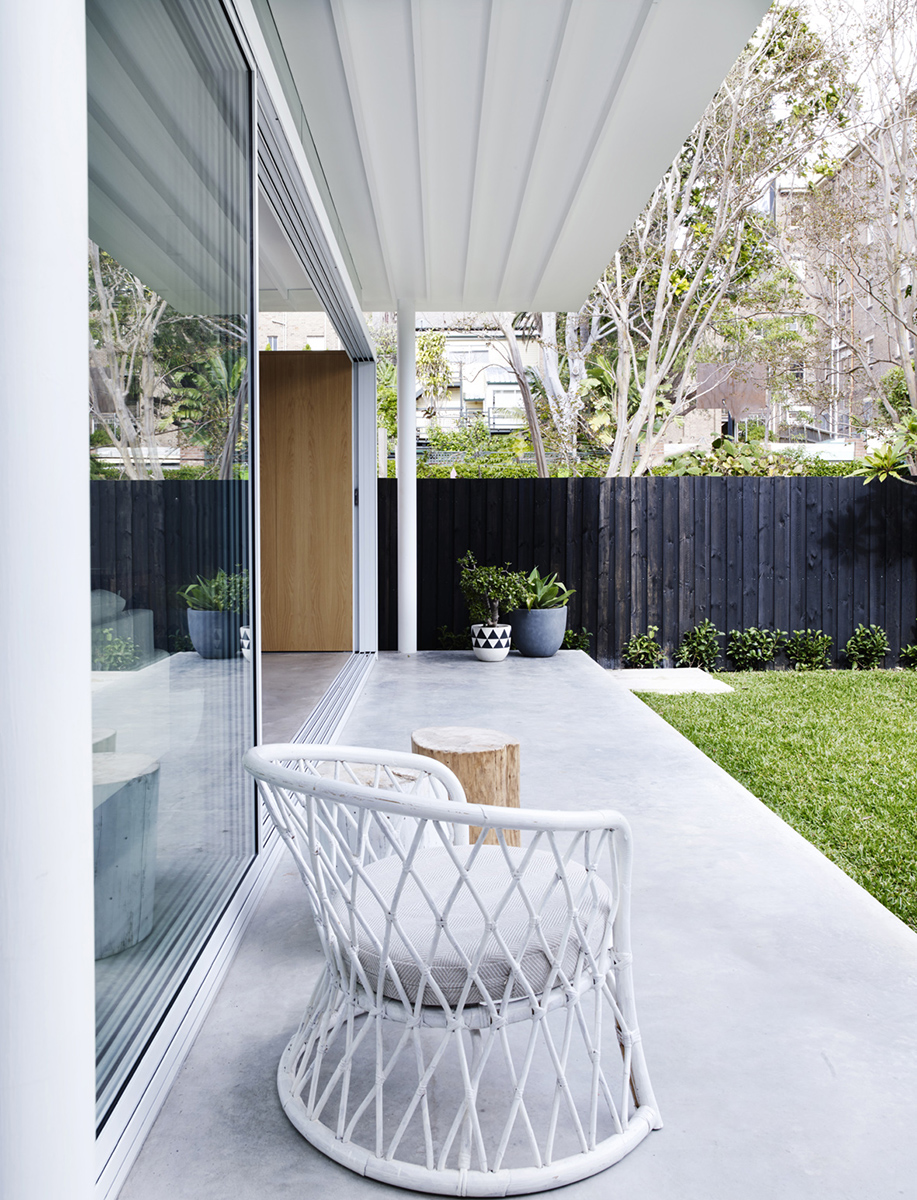 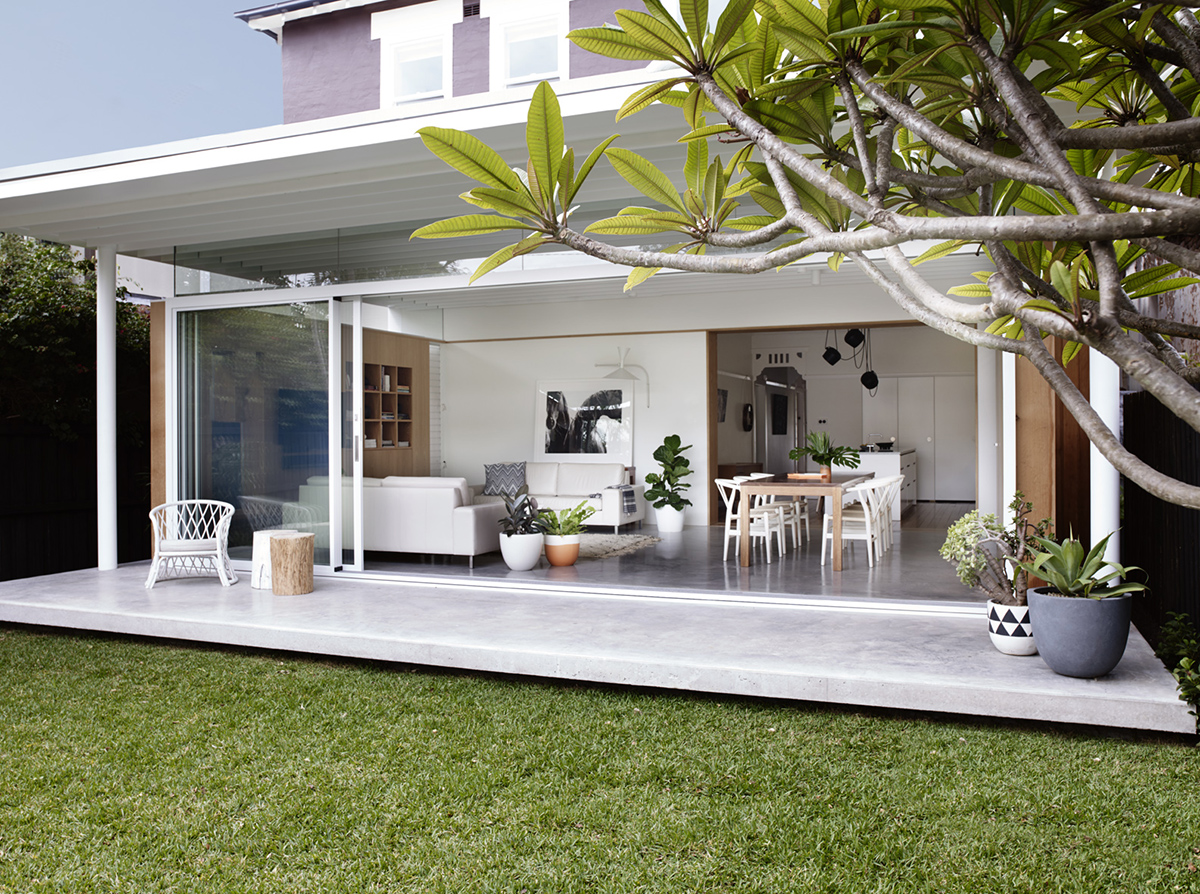 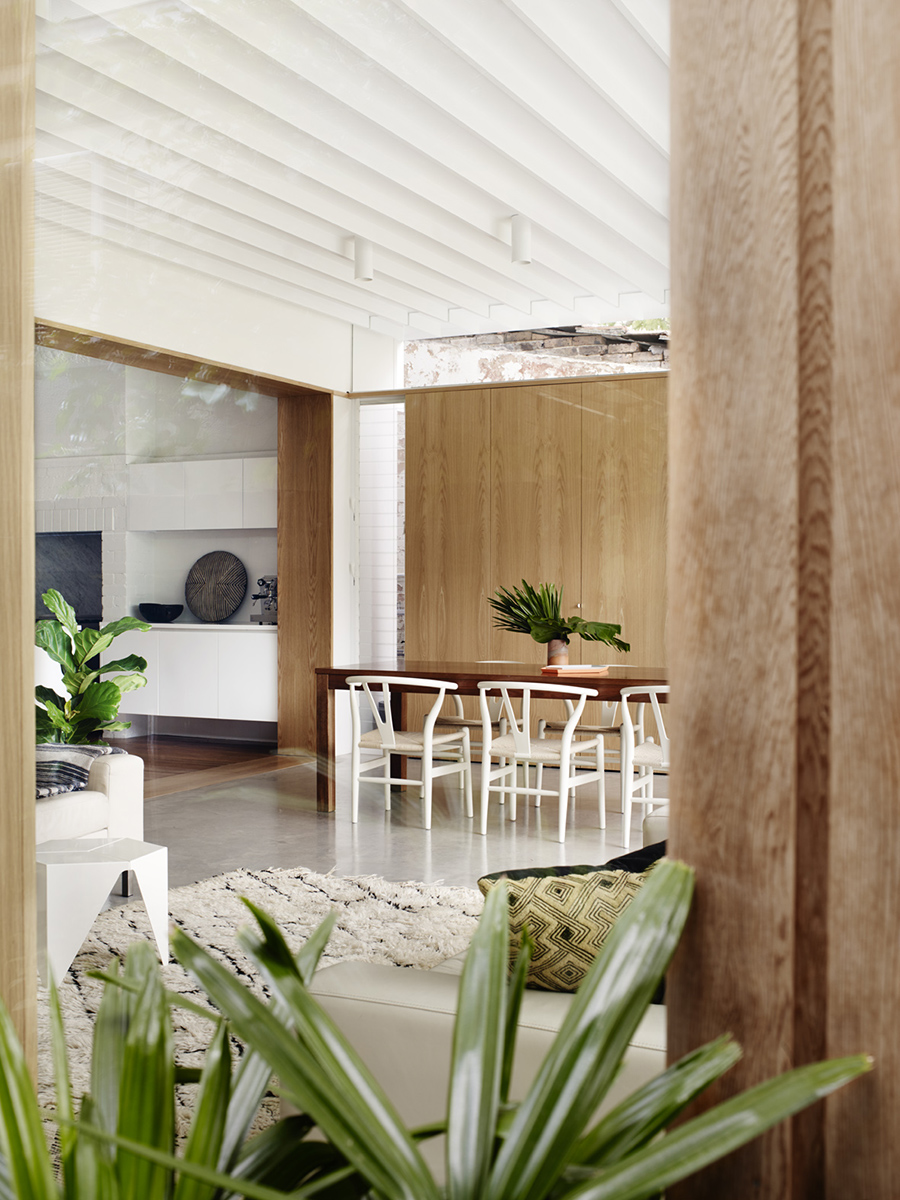 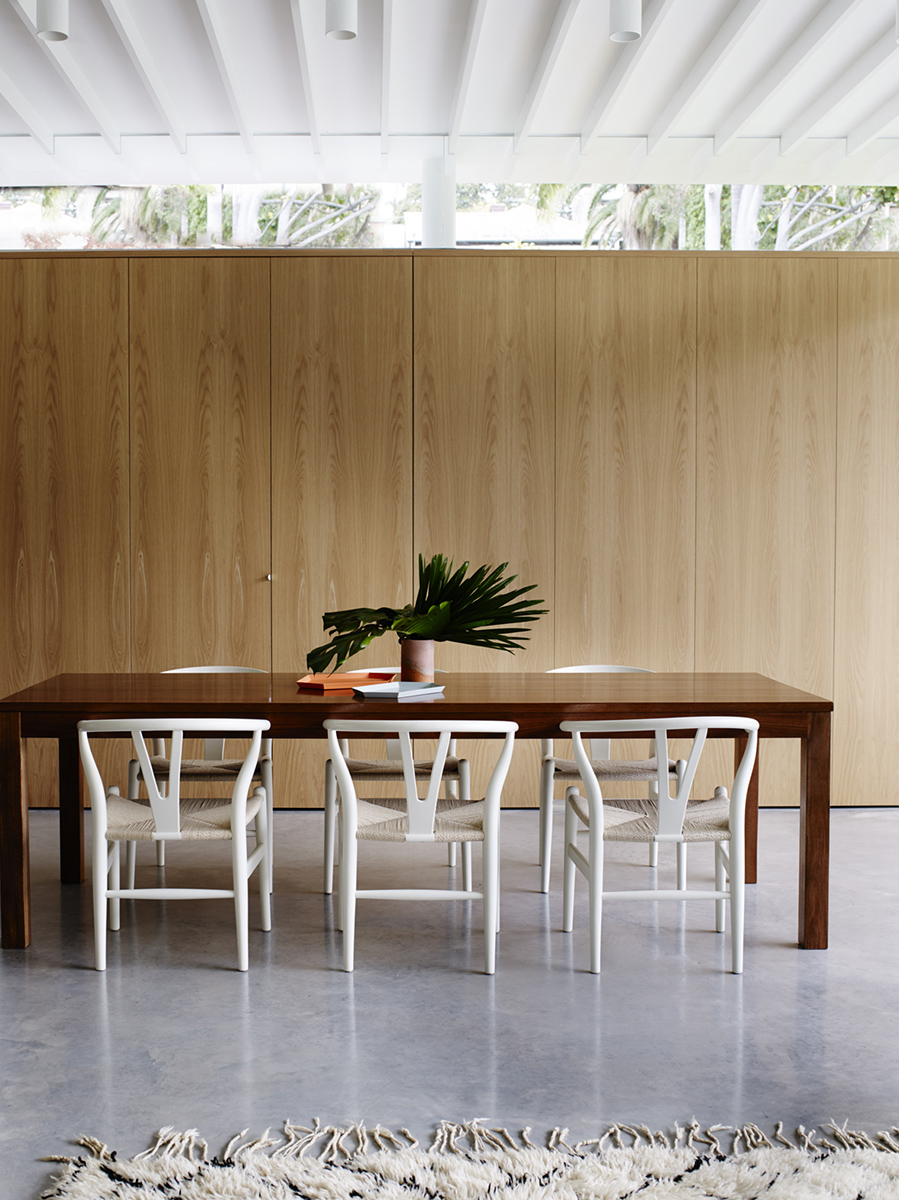 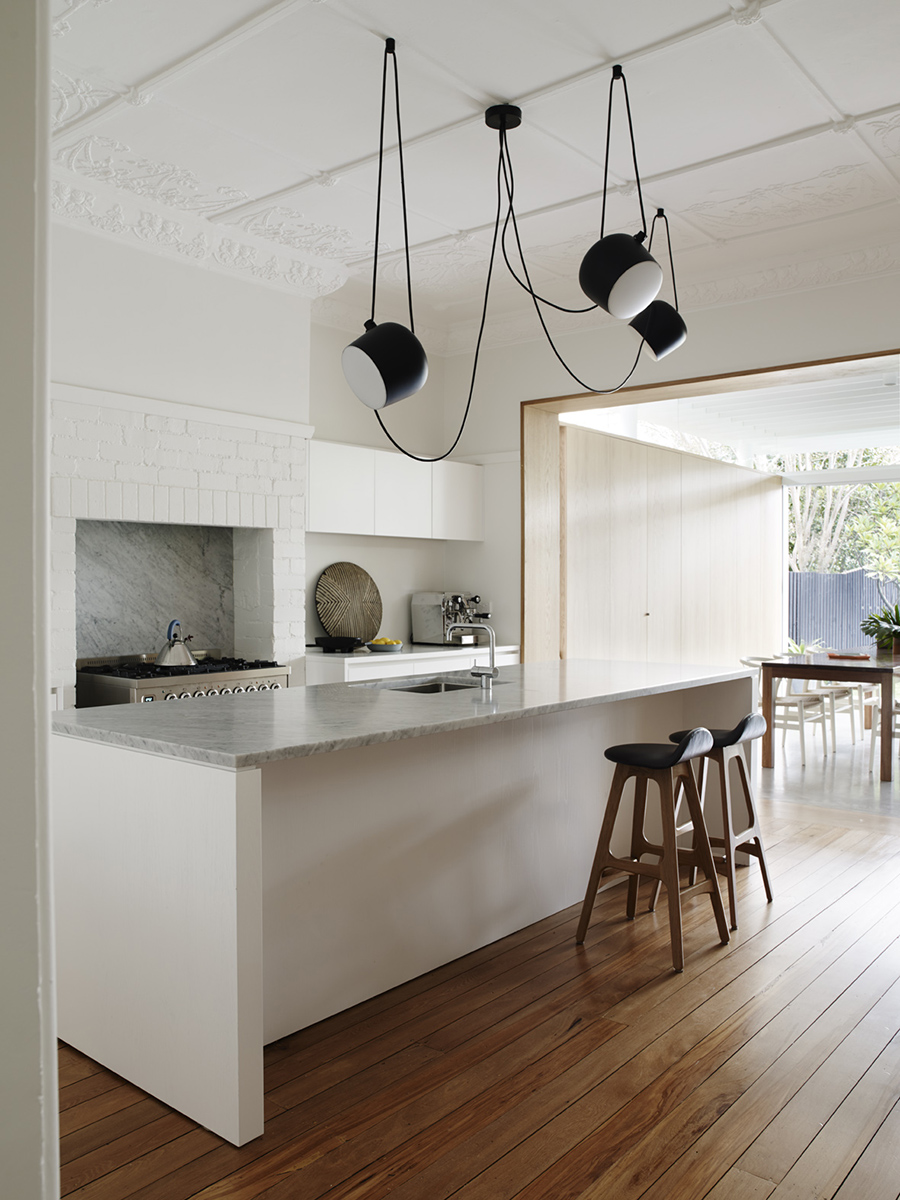 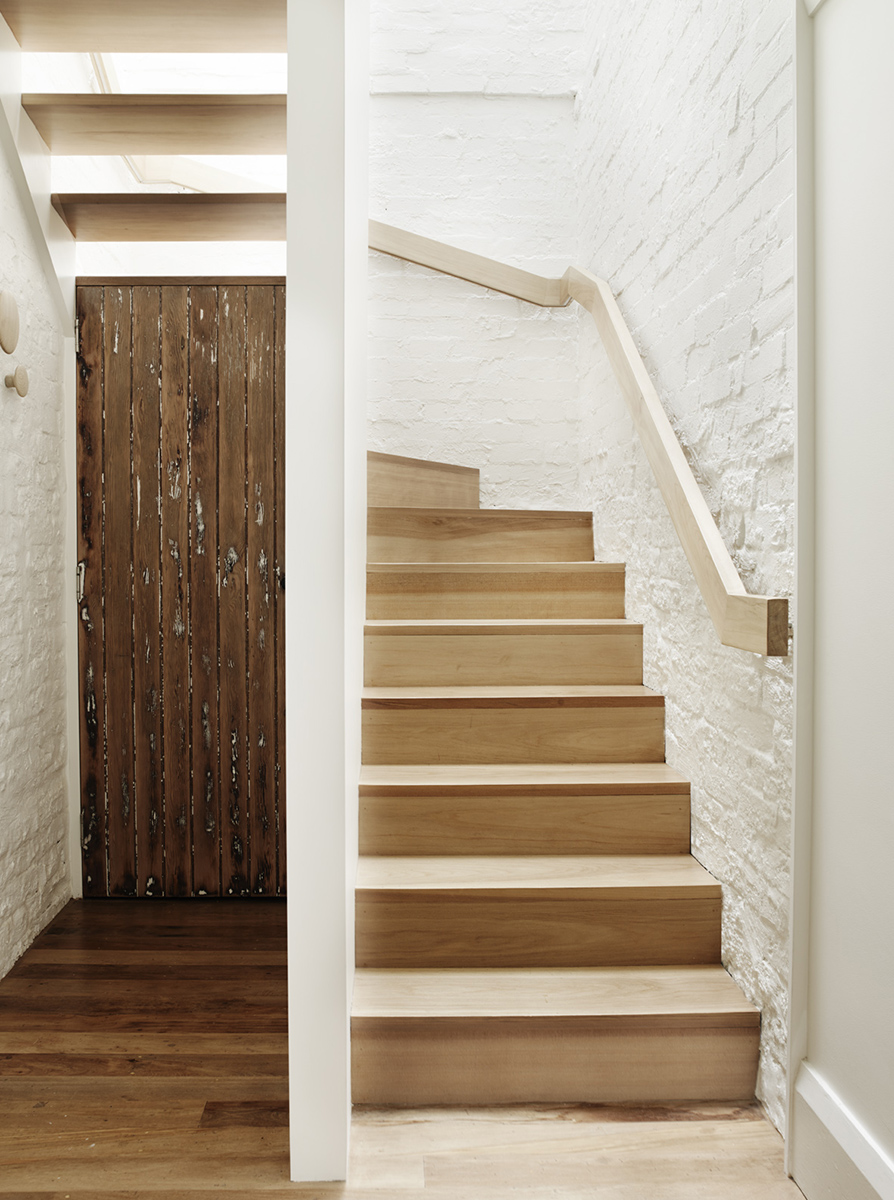 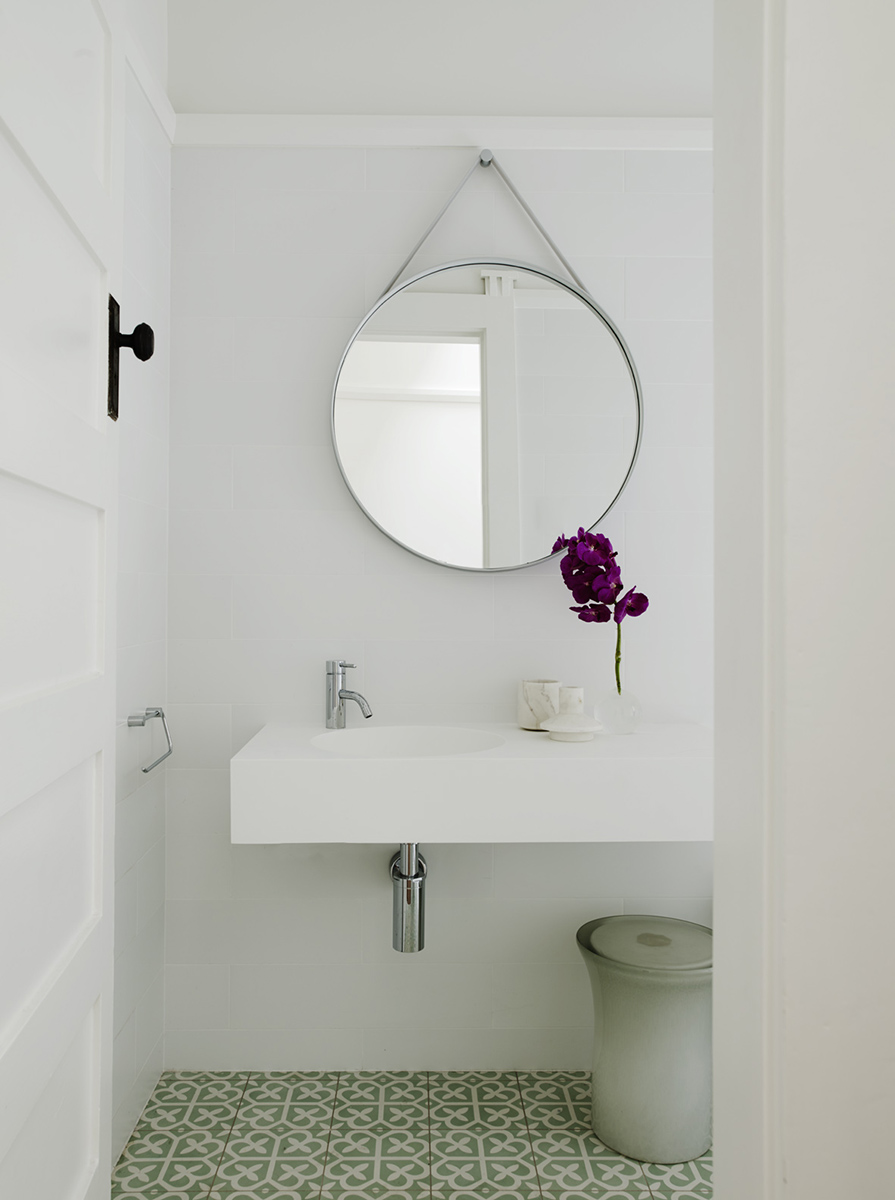 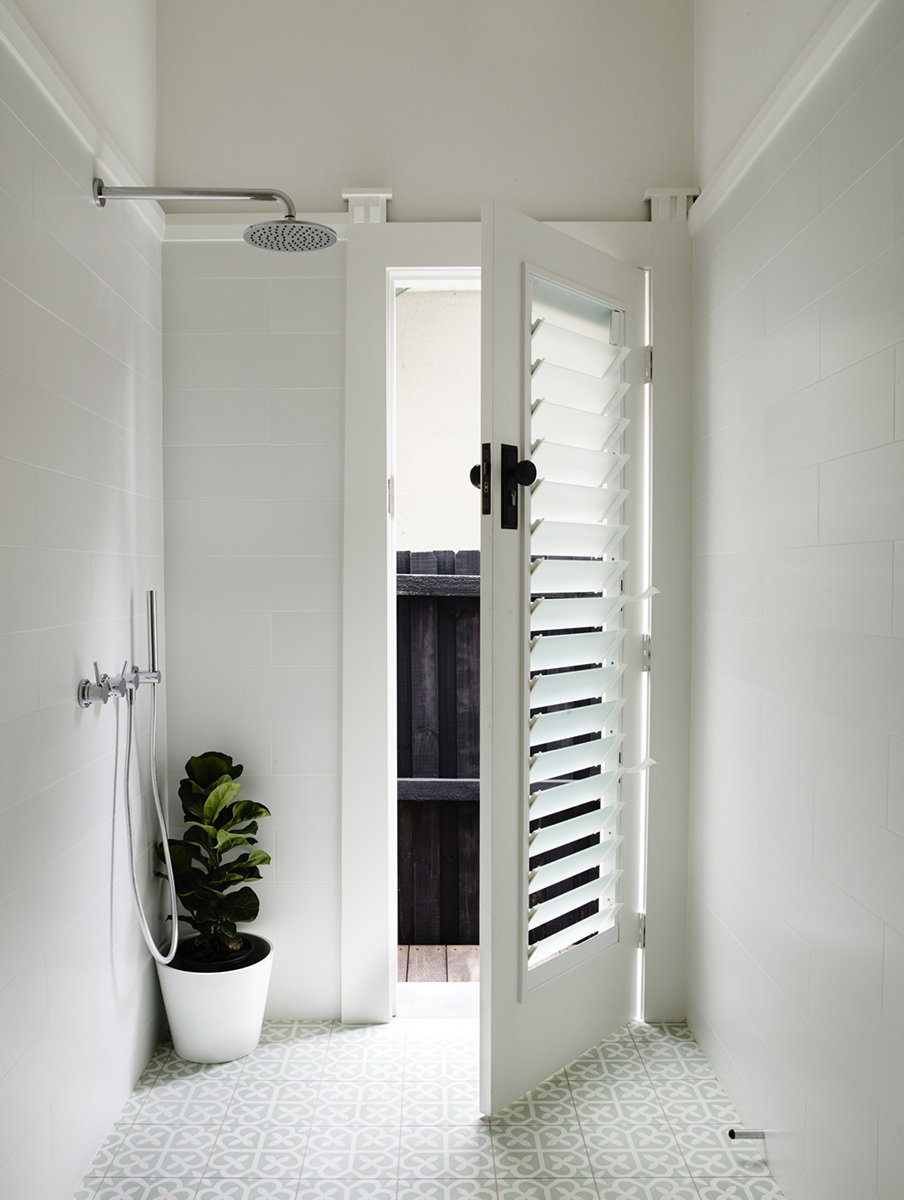 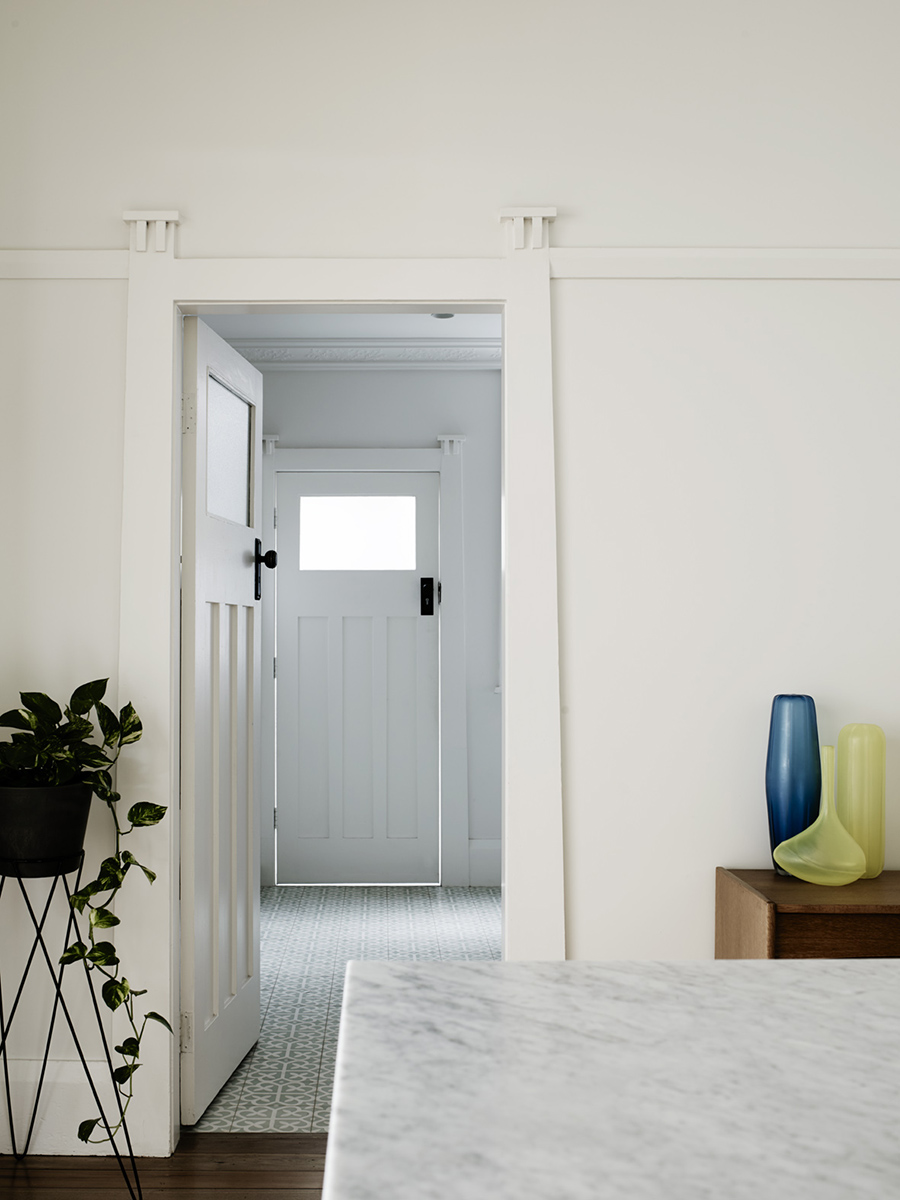 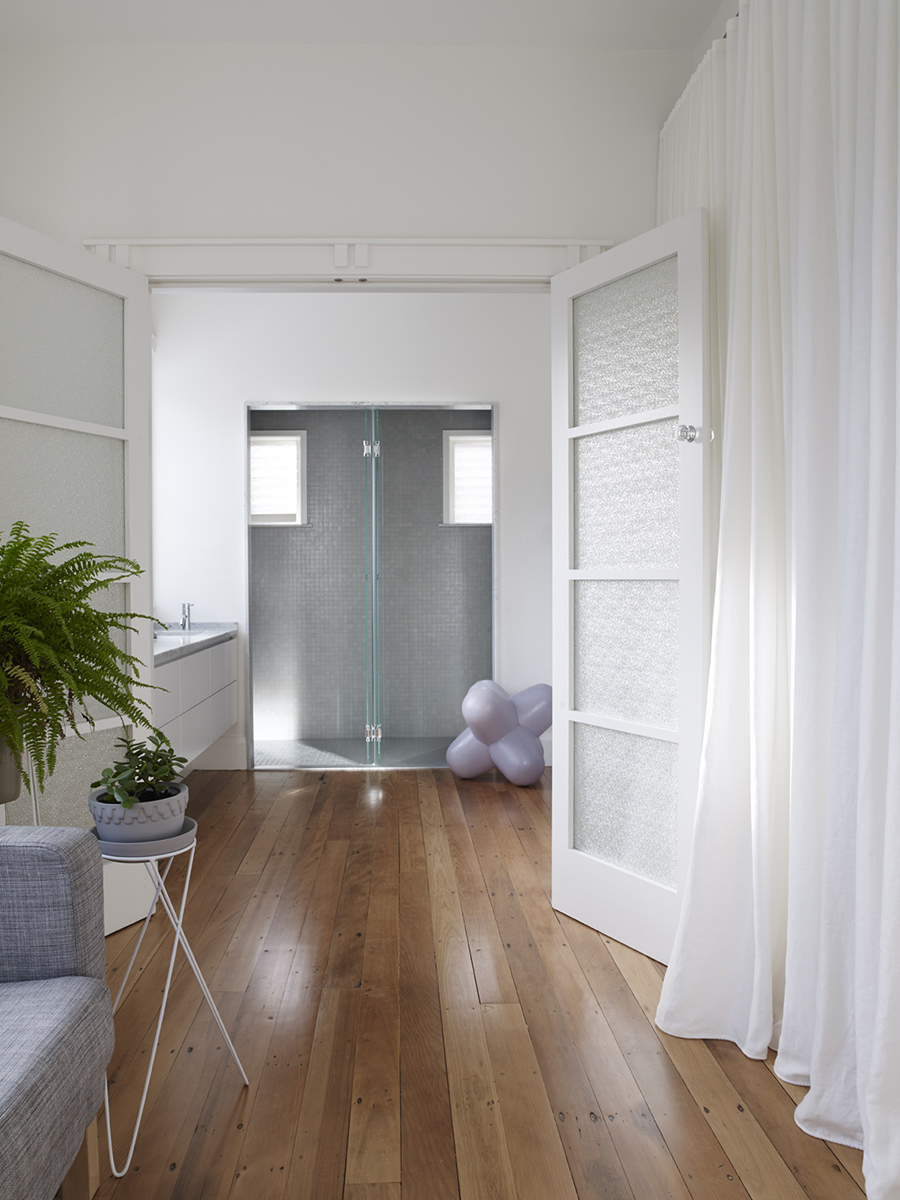 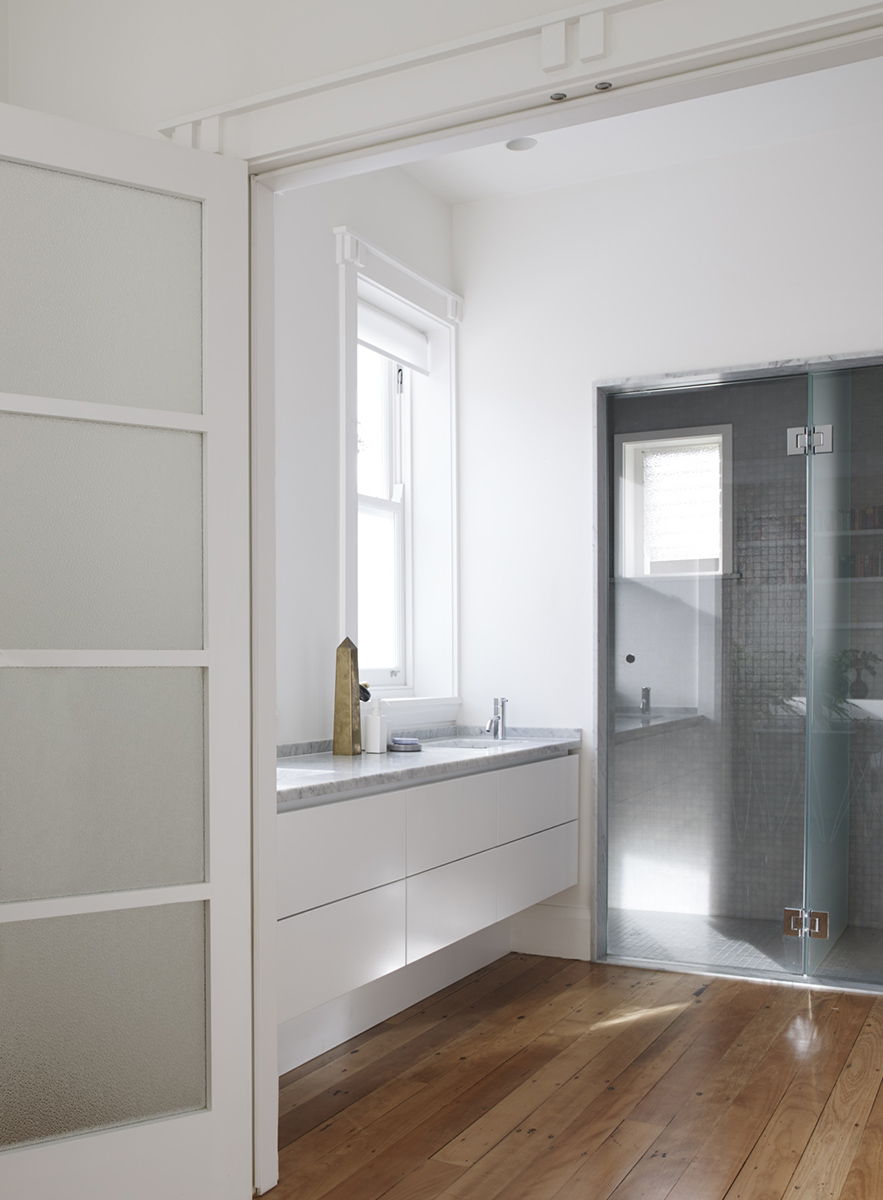 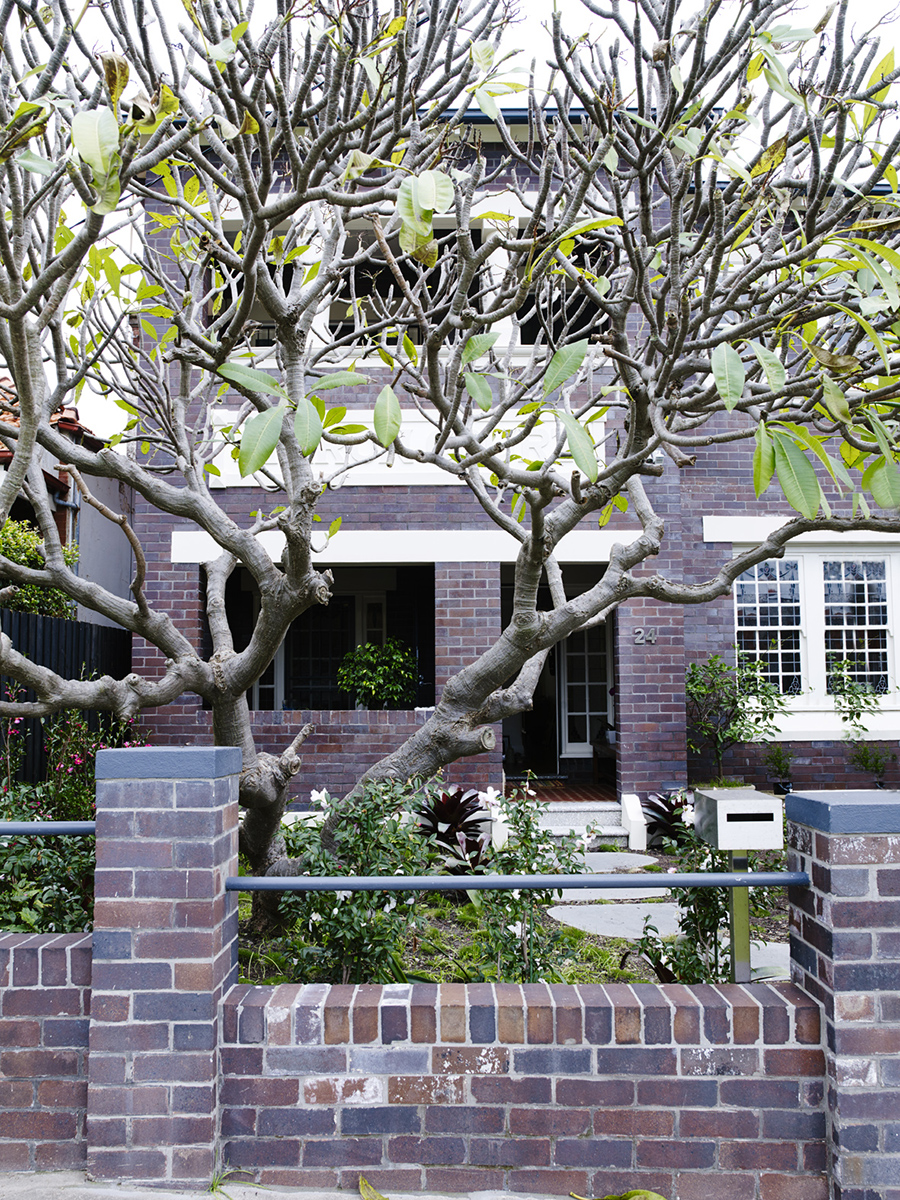